The Agonies of Creation.

Tess gives us this evocative picture  "The Poet's Sleep" for the prompt for this week's Mag 208. 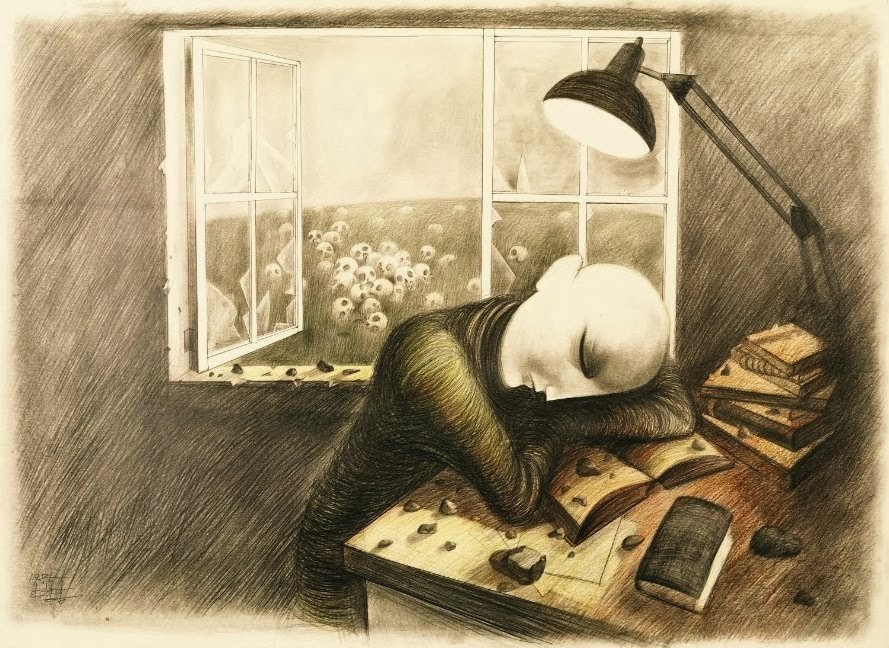 "William? Are you in there?  I thought maybe you were lying on your couch in vacant or in pensive mood and something flashed upon your inward eye which is the bliss of solitude, and then your heart with pleasure filled, went dancing with the . . ."

"DAFFODILS?  DAFFODILS!! That's it, Dorothy! Thank'ee, thank'ee! Just when I was on the point of saying 'Oh, stuff this honing my craft for a game of soldiers.' "