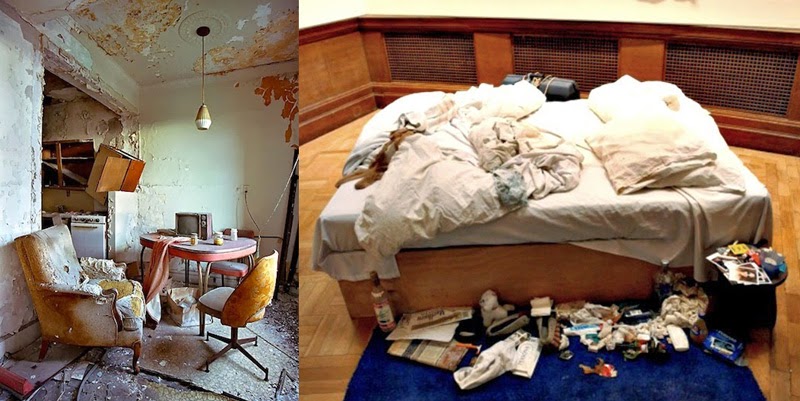 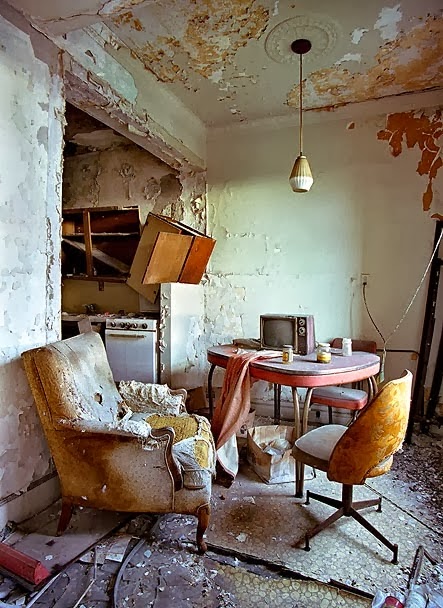 A drug crazed rock drummer called Pete
once rented a posh hotel suite,
but he chose to ignore
a sign on the door -
"Please leave the room neat and tidy"

Fellow Bloggers are invited to improve the last line.   I gave up after a long struggle.

And once again, best thanks to Tess for the pitch-perfect picture.