In celebration of the Beautiful Game, I offer my readers, friends and fans these pictorial comments without further comment . . . 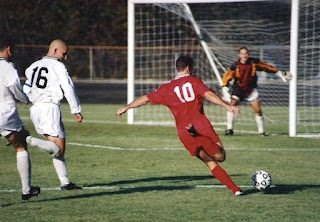 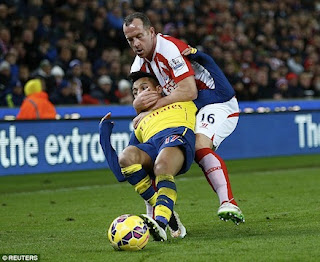 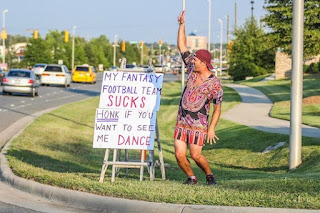 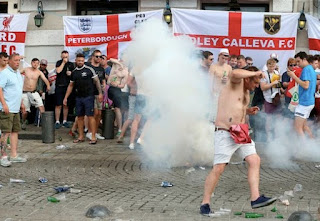 The group matches are completed.  All four representatives of the British Isles have made it through to the knock-out rounds.  Now the fighting really starts . . .

Posted by Doctor FTSE at 9:48 AM No comments:

BBC Radio News has just now reminded me that today is officially Star Wars Day!!
How so?  Check your calendar, or even the date at the top of this posts, and . . .

"May the Fourth Be With You"

No joke.  A google search will confirm.

Europe! In or Out or What?

How will you vote in the upcoming United Kingdom European Union Referendum (June 23rd, 2016) to decide whether Britain remains in the European Union?   Not to bore you with a discussion of the issues, which 95% of the eligible voters - self included - don't fully understand, but to ask a simple question . . .

Can I claim copyright of an alternative title for the Referendum?  I think it should be known as "The Belly Button Referendum."  "Why so?" I hear you cry. "What have belly buttons got to do with it?" Well, your voting paper will ask you to declare whether you are an "Innie" or an "Outie" - and you may find that some navel gazing will help you decide where to put your "X".  Or then again, you may not.  Just saying . . .

Prompted by Tess and the Mag, she reads the white notice on the pillar box and falls into deep thought. 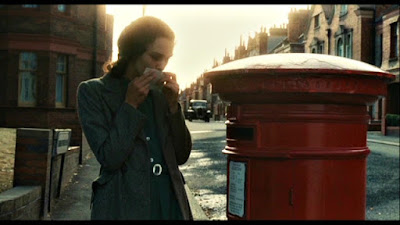 "Second Class Post.  Affix a second  class stamp (one of the wee blue ones) and pop the letter into the slot."

"First Class Post.  Our express service!  Put 5 one pound coins or 3 two pound coins in the slot, then take the letter straight round to the address shown on the envelope."

"At Royal Mail we aim to please.  Eventually."