G-Man's picture of a flop-eared bunny sparked a memory of this FFF55 groan joke. 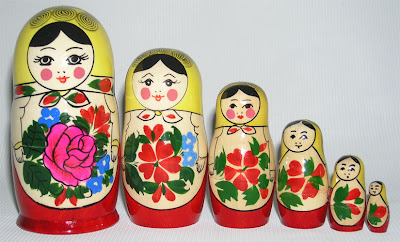 Wife:  "Why are you staring so hard at that carton of orange juice?" 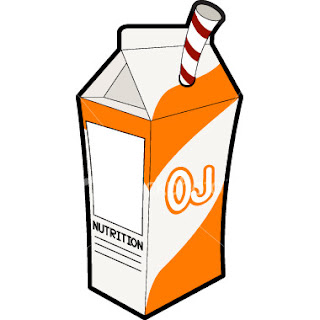 And Now For Something Completely Different


Timeless.  The essence of Soul.  The accompaniment is worth a careful listen-to, too.

"The Tide is Full, the Moon Lies Fair."

This week's Mag prompt from Tess Kincaid is a seascape - "Meal Beach" in the Burra Isles, Shetland, Scotland by Robin Gosnall.

"Ah, there you are, Simpleforth.  Scanning the sea with the School's one and only telescope while your more energetic classmates run back and forth along the sand. You look as if you're looking for something?"
"Just keeping a lookout, sir."
"A look out. For what, exactly?"
"The boat, sir. There was a storm last night.  When they went to sea."
"Went to sea?" (Sotto voce) "I know Simpleforth of old. All the school staff do. Best not to humour him." (Aloud) "Should you not be training for cross-country with your class mates? Running in the dunes?"
"It was a pretty small boat.  Imagine, sir, a little rowing boat confronting mountainous seas while the storm rages and howls around their unhappy heads." (His telescope sweeps the horizon)  "Maybe we should call out the Coastguard?"
"Now just a minute, Simpleforth.  You seem to be suggesting that some of your classmates put out to sea last night - in a rowing boat - in a storm . . . "
"No sir. That was afterwards.  The storm blew up after they set out. There were two of them. Green."
"Green? Green is Wellington House. You are Marlborough House. You're yellow."
"No, sir. The boat was green. At first they could look up and see the stars above, but then the storm closed in." (He is still using the telescope.)  "No sign of anything."
"Simpleforth!  I get the distinct feeling that you are pulling my leg. It would not be the first time . . "
"The thunder would overpower the music. The swell would swamp the boat." (He lowers the telescope.)  "They had little to eat. But plenty of money."
"Now I'm sure you're rambling, Simpleforth. You're leading me somewhere I don't want to go. You're good at it.  All your teachers have had a taste of it . . . "
"A small guitar wouldn't be much use for baling the boat as the waves crashed over the gunnels despite the sturdy little bow butting through the swell and the oars whirling like the blades on a Mississippi sternwheeler.  We can only hope they died bravely. Bedraggled - nay, saturated. But unbowed!"
"Enough, Simpleforth. Either get back to school or join your classmates in their training. You stand there wasting your time and mine with the school's telescope. Do you think you're Admiral Lord Nelson because just like him, you see no ships . .  "
"Sir, sir!  (He adjusts the focus of the telescope.) "No sir! There they are!  They've made it!  They're both safe!  I can see them. Hurrah!"
"I know I'm going to regret this, Simpleforth." (Sotto voce) "I should walk away!  But I can never resist." (Aloud)  "Alright, Simpleforth. What, or should I say who can you see."
"The Owl, sir. And the Pussy Cat. So she's down to eight lives now."
"Is there no cliff nearby that I can jump off!"