This week, Tess's prompt invites us to talk shop. 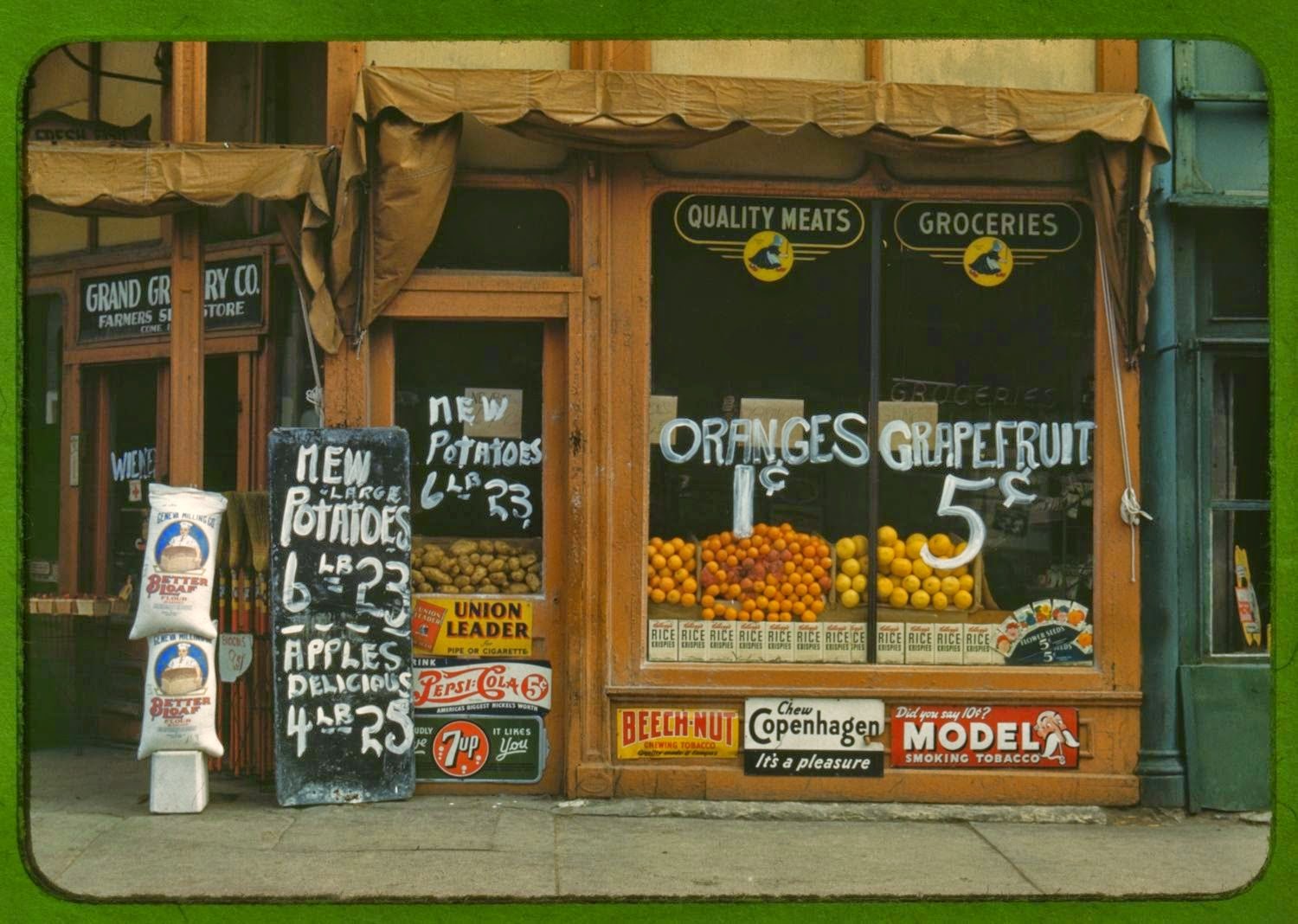 I am half of twins.  At he age of 15 our parents decided that I was the academic half and my brother was  - how shall we say - the retail half.  This decision seemed to be arrived at because I passed 2 more subjects at GCE "O" level than he did.  He failed Latin and History. So I, summa cum laude - I  passed Latin - would go to a Uni with a long and distinguished history which my brother knew nothing about of course having failed History as I have just pointed out.  He would enter the family business, to whit, a not-quite-corner grocery shop next to a  real corner shop which was a Newsagent, Tobacconist and Sweetie store.  My brother's shop features in Google Street Views but he doesn't because he gave up  on my parents' ambition that he become a grocer (see below). The shop is now a curtain dry-cleaning business.

So . .  for phase 1 of my academic advancement I entered the Sixth Form, to learn Maths, Chemistry and Physics while he entered the shop and learned to ride a delivery-boy's bike with a big frame on the front in which the customers' orders were stowed for delivery next day, rather like Amazon Prime.  I developed a powerful brain - (some say, others tell the truth) - while he developed powerful leggies which have stood him in good stead because today at the age of You'd Never Guess he still zooms around on a thoroughbred racing bike dressed like he just escaped from Le Tour de France.  At the age of X, and long retired from business, he took his bike to Tenerife on his Xth birthday and rode X miles round the island in a T-shirt printed "X years, X miles" in English on the front and in Spanish on the back.   He vows he'll do it again if he survives to (X+10) but the ride will be kilometres, not miles. Where was I?  Ah yes - the Sixth Form.

I wore my school blazer and grey flannels; he wore his grocer's long white apron and white jacket. I learned to differentiate trigonometric functions and mastered the theory of the compound pendulum. He learned to stack cans of sliced peaches and mastered repairing the bacon slicer.  I got to know girls from the Girls School next door.  He got to know stay-home housewives to whom he delivered grocery orders in the afternoons. We never discussed which was the more rewarding. At 18 I got a University scholarship; he got a small van which made delivering the orders easier as well as freeing up time in the afternoons.

In the fullness of time I took my Finals. I came home from the last exam to find my brother in the shop. I said "Well, that's me finished."  He looked at me - rather sadly I thought - and leaned his elbows on the counter and said "Me too! Born a man. Died a grocer."  And I knew the end was near, one way or another.

Soon after graduating I crossed the Pennines to start my first job as a fully qualified Materials Scientist, while he persuaded our parents to sell the shop - before Tesco (etc) overwhelmed the High Street.  He then flowered late, so to speak. He took 'A' levels at the local tech, secured a place at London University to read Physiology and Pharmacology, thereafter submitting a doctorate thesis to end up with a Ph.D. degree, thus academically outdistancing the academic half.  By which time I had been appointed to a Lectureship in Engineering in one of our ancient universities and he soon got a similar post in the Biology Department of a newer University. He couldn't find employment in an ancient University of course, because he failed 'O' level history, hahaha!  So we ended up more or less on the equal footing that we started life on.

Now he regales me on the functions of the liver, the Islets of Langerhans (in yer pancreas, not the Canaries) and tells me to always remember that "Drugs are useful poisons", while I tell him about the useful roles played by nickel, chromium and vanadium in the steel used to make bike parts and remind him not to fall off his. 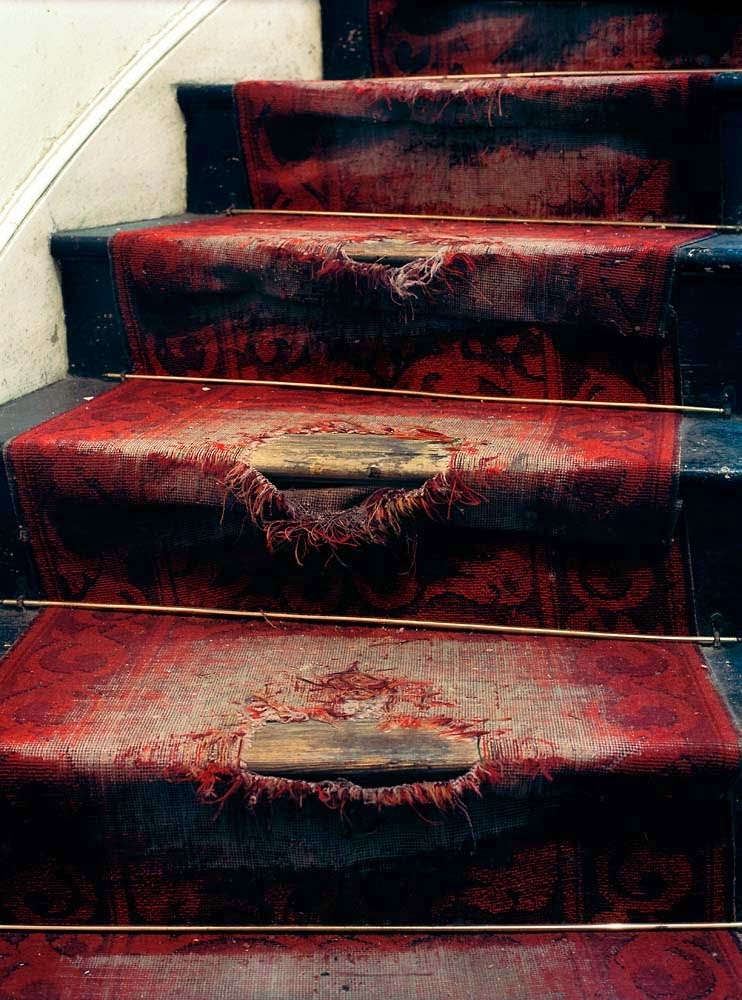 I knew a strange fellow called Letts
who kept some unusual petts.
A leopard called Gopher
soon shredded his sofa
But 'tws Fred Bear wore out his carpetts.

(Alright!  I know the last line has a misplaced strong accent but you can't have everything . . )