Tess takes us back to the days of the Penny Post for this week's Mag. 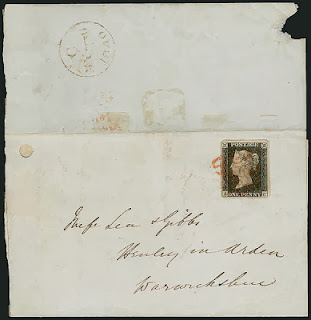 Dear Miss Gibbs . . . there in Henley-in-Arden
I've been lifting the spuds in my garden.
I found one or two
that made me think of you 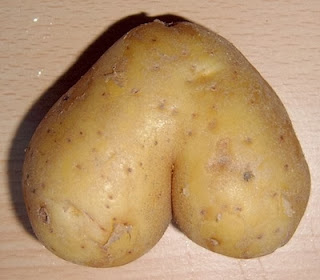 with my best regards . . and beg pardon.

(G-Man asked for 55  apocalyptic words for his on-going FFF55. This was the best I could do.)