A Haiku in Praise oF Art 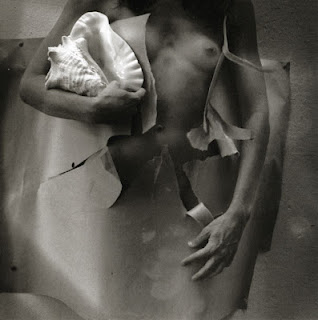 It was not Granny!
Nor was it the dog! It was
her inside's insides.

Does the Dept. of Homeland Security Know About This? 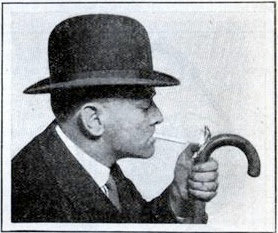 "That's gotta be an exploding cigarette. Gotta be! Detonator hidden in the cane! These f***ing Limey stockbroker suicide bombers are up to all sorts of tricks like that.  Go-Go-Go Swat Team!  Get a head shot.  Not the hat though!  Not the f***ing hat!  The hat's gotta be an IED.  Full of firecrackers, wanna bet!"

Offered for G-Man's FFF55.  (This walking-cane with built in lighter, produced by Ronson, was featured in a British Industries Exhibition in 1930's.    Not to be outdone, America produced something similar.  Is there no end to human ingenuity?)